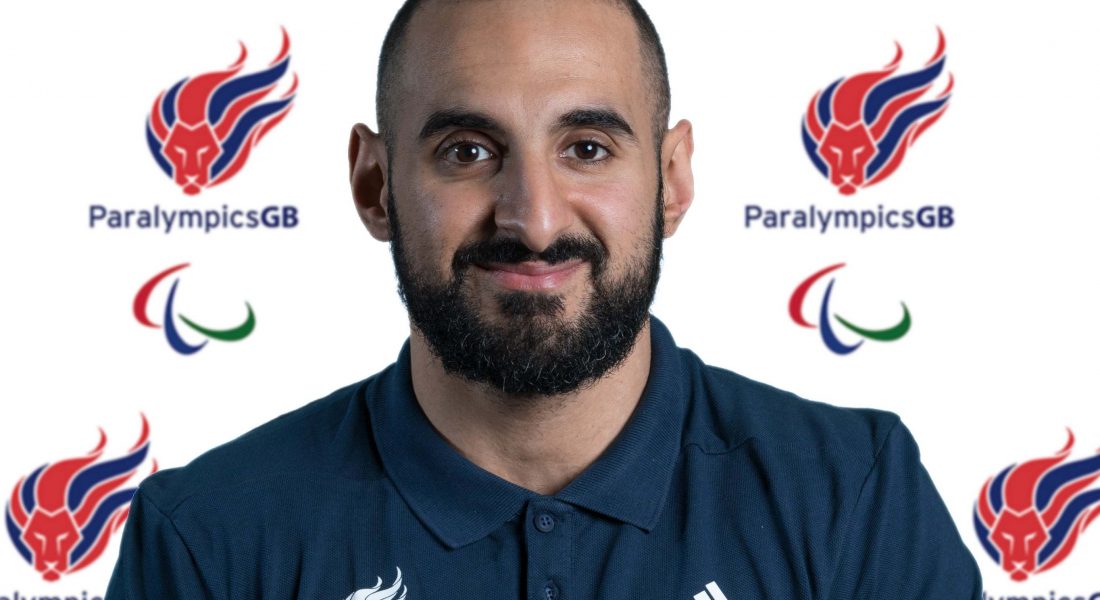 In Olympic and Paralympic sport there is no fewer controversial topics in the competitive environment than the enhancement of human performance through cheating and/or doping. Some athletes are continually pursuing an edge over rivals by methods which are against the rules. Potentially dangerous threats to health through doping are obtained in the pursuit of sporting excellence. The fight against such practices within Olympic and Paralympic sport is coordinated by The World Anti-Doping Agency (WADA) through enforcement of the World Anti-doping Code (WADC) which defines doping as ‘the violation of one or more anti-doping rule violations’ (ADRV). The purpose of the code is the global harmonisation of anti-doping regulations, rules and policies across sporting organisations and public authorities. The WADC has become one of the most important documents in sports history.

For a substance or method to be included within the WADC it must meet two of the three criteria, (1) an enhancement to performance, (2) a risk to health and (3) against the “spirit of sport”. Olympic and Paralympic athletes must adhere to the WADC or risk being sanctioned through 11 ADRV’s. Therefore, the WADC is solely based on substances and associated methods (i.e., blood doping) that enhance human performance, with Olympic and Paralympic athletes subjected to the same adherence of regulations. This limiting factor has potentially decreased the Paralympic voice and limits the protection of para-athletes. Some could argue that the WADC lacks Paralympic flexibility, or some may suggest that WADA should only be accountable to substances and the International Paralympic Committee (IPC) should govern anything Para sport related. However, there are two Para specific ‘doping’ methods that arguably threaten the integrity of Paralympic sport which are less regulated and deserve a debate about whether they should be included within WADC to add an extra layer of protection to para-athletes.

Nevertheless, IPC are committed to an evidence-based classification system to ensure it catches athletes who consistently use IM as a method to cheat.

Another form of Paralympic cheating is Autonomic Dysreflexia (AD) or ‘boosting’, specific to athletes with spinal cord injuries (SCI), who can suffer from an abnormal sympathetic reflex. This reflex is caused by painful stimuli to the lower part of the body, particularly distension or irritation of the urinary bladder. The symptoms of dysreflexia are a rapid rise in blood pressure, headache, sweating, skin blotchiness and gooseflesh. In serious cases, confusion, cerebral haemorrhage and even death can occur. This reflex may happen spontaneously or may be deliberately caused by boosting. Previously regarded as an anti-doping violation, IPC later changed it to a health hazard which IPC forbids athletes to compete in a hazardous dysreflexic state. Boosting has been seen to increase performance approximately by 7-15% in middle- and long-distance wheelchair racers with a prevalence rate of 16%.

Therefore, it is evident both para specific methods meet two of the three of WADA’s criteria for inclusion in code and warrant further investigation through prevalence research and increased regulation. In Part 2 of the blog, I will break down how both methods can potentially be included within the WADC or do these methods relate more to integrity? Nevertheless, Para athletes deserve more protection against athletes that use these methods to cheat.