Athletes and Recovery: is there a case for remedial action from Marijuana? 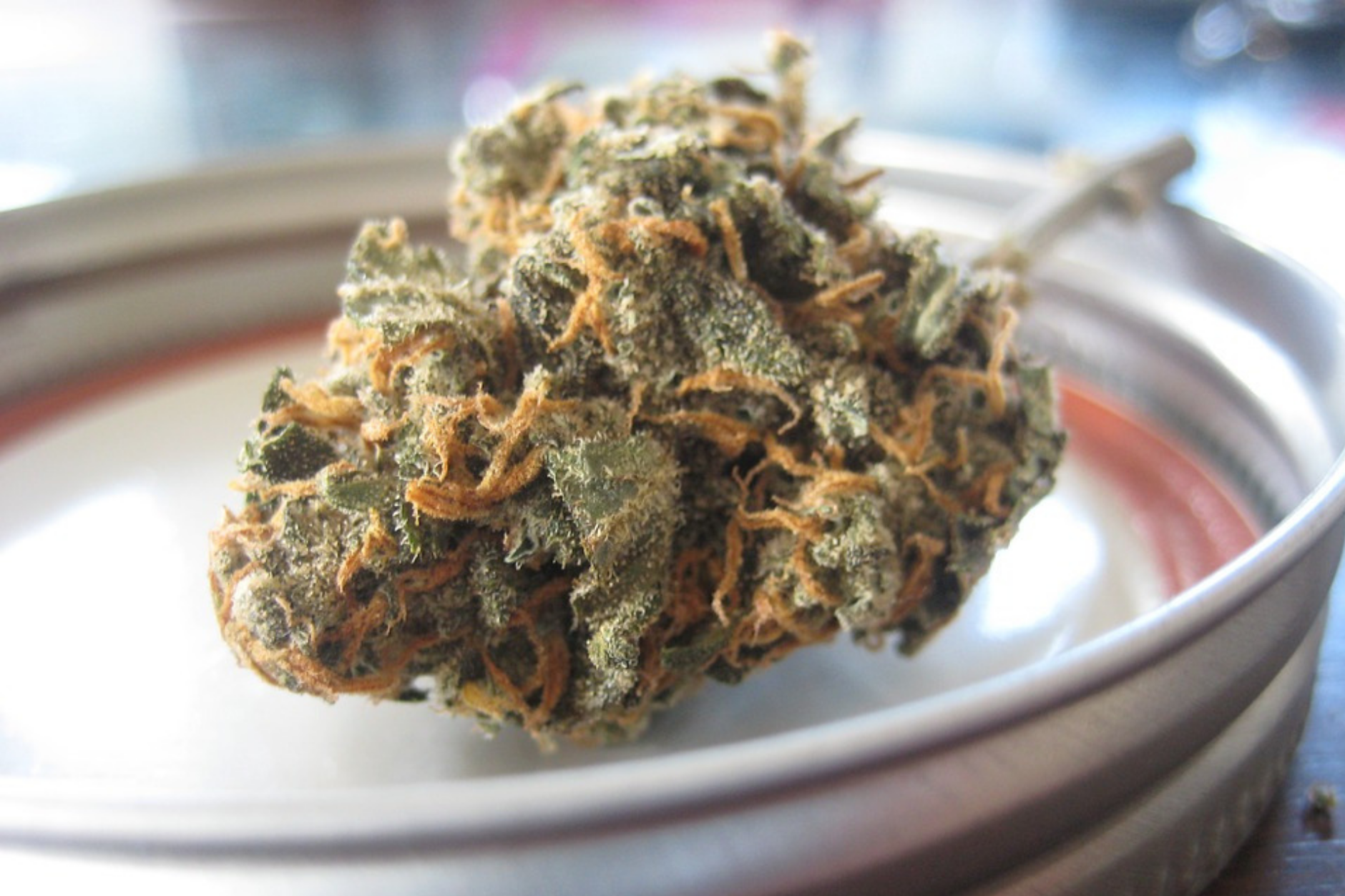 So we recently attended the Pharmacy Show 2018 in Birmingham’s well-known NEC (National Exhibition Centre) and were lucky enough to attend a talk by Stephen Dickson, a pharmacist for Cannabis Clinics UK, who discussed a sensible, compliant and practical way forward in a heavily under-regulated industry for Cannabidiols.

This talk, combined with the latest report stating that medical cannabis could become available on prescription within a month led to us wanting to explore the benefits that could be reaped from an athletic background – especially since an archer was recently acquitted of his gold medal.

An ameliorative shift in perceptions

Brett Williams succinctly summarises perceptions of weed in his article for MensHealth, here and well, we thought it would make for a fitting introduction. So take a read:

“When you think about a weed leaf, what type of image comes to mind? A giggling hippy with a taste for reggae, or a strong, healthy athlete?

It’s probably the former. Cannabis plants have long been associated with stoners and Doritos, making 4/20 a holy day for layabouts to do nothing but smoke up and chill out.

That perception could soon change. If a strong push from a quickly growing industry has anything to say about it, cannabis and its by-products could soon be considered as essential as vitamin supplements to keeping you active and healthy”.

In this instance, perceptions around cannabis and its by-products are experiencing an ameliorative shift. Read on as we discuss another highly controversial issue in the world of sport/athleticism and recovery: Marijuana.

The World Anti-Doping Organisation have recently updated their annual prohibited list (effective as of January 2019). Whilst there are no notable changes to write up on, we noticed that THC, the psychoactive compound found in marijuana, was still placed on the prohibited list – and an athlete was recently found with too much of it in their system!

Bob Eyler, Gold-medal winning archer was recently stripped of his medal after tests from his urine sample came back positive for high levels of propranolol (a Beta-blocker) and THC, following testing from a Urine Kit such as this. This news along with last year’s removal of Cannabidiol (CBD) from the WADA’s prohibited list (2018) prompted us to explore the implications of marijuana for athletes. Let’s discuss.

Back to the classroom: Marijuana and its’ 2 main components

So let us start with the basics. Marijuana. Globally it is the most commonly used illicit drug. People are able to smoke it, inhale it through vapour, brew it as a tea, apply it as a balm or consume it from edible products such as brownies or chocolate bars.

This substance comes from the dried flowering tops, leaves, stems and seeds of the cannabis Sativa plant. Marijuana contains more than 120 compounds but the 2 notable ingredients are Cannabidiol (CBD) and delta-9-tetrahydro-cannabidinol (THC). Let’s break these down.

A. CBD is one of the compounds found in marijuana, and has growing evidence (although most of this is largely in part anecdotal) for effectively combatting severe pain, inflammation, nausea and chronic conditions. One study on arthritic rats found that CBD reduces inflammation and pain-related behaviour. This compound has widespread backing – and whilst it only came off of the WADA prohibited list effective from the 1st January 2018, it has many athletes (both current and former) who act as proponents for it, such as Teofimo Lopez  and others including the likes of Nate Diaz and Marvin Washington.

With CBD gaining more momentum in the world of recovery and despite its scientific/empirical backing (there’s a need for more research), you can’t deny that it produces results.

A. THC (tetrahydrocannabinol) is probably the most well-known compound in Cannabis. This is the key mind-altering psychoactive and it has the most potency. This is the substance that Bob Eyler was stripped of his gold medal for, as it was found that he had a greater value of THC in his system than the decision limit of 180ng/ml.

Whilst a study from 2010 found that THC helps reduce the intensity of pain and improved sleep in tested individuals, notable side-effects were encountered, such as numbness, cough, headache and dry eyes.

Whilst CBD has an abundance of benefits over THC for athletic recovery purposes – what implications lie ahead for marijuana use – whether that be from CBD, THC or medical-marijuana? Read on to find out.

So there are a variety of things which need to be addressed moving forward.

Firstly – the medical marijuana industry is incredibly lucrative and only looking to grow with each passing day. Therefore, it comes as no surprise to learn that a lot of the articles cited within this discussion piece hold little scientific credibility – essentially a lot of these opinion pieces are created and promoted by companies with an agenda to sell their products. This is something that just needs to be considered as it concerns the integrity of information!

Next, more testing is ultimately required to investigate whether or not THC and marijuana will yield positive outcomes for athletes. Currently, there are many legislative problems in the sense that marijuana-derived CBD is only legal (currently) in 8 states: Alaska, California, Colorado, Maine, Massachusetts, Nevada, Oregon and Washington. Essentially, the law is murky around CBD and open to differing interpretations, but one things is certain – CBD is definitely not legal in all 50 states. Further integrity is also required if CBD is to be taken seriously. The product is currently under-regulated by the FDA (Food and drinks authority in the United States) so it comes as no surprise to learn that a study from 2017 found that 69% of CBD products tested didn’t contain the amount of CBD they claimed to.

So we should probably look to tie this blog up now! With substantial evidence that cannabis is an effective treatment for chronic pain in adults and further evidence suggesting oral cannabinoids are effective anti-emetics (reduce vomiting) in the treatment of chemotherapy-induced nausea and vomiting, this plant certainly has features which could play a key role in recovery of athletes who participate in physically-demanding sports.

But how does this tie in to the sphere of athletics and athletes who have sky-high recovery needs?

Well ultimately, we feel that THC needs further investigation and discussion from those who compile the prohibited list at the WADA. We applaud the notion of annually updating the list, but perhaps they’re missing a trick here… although we can’t be sure that the aforementioned archer caught with too much THC in his system had high recovery needs – as his sport requires greater levels of mental cognition and focus, ensuring the heart is slow and thinking is optimised. But in the case of other athletes? Who knows – this could be of some use.

As always, if you’d like to find out more about Versapak Doping Control or enquire with us about Tamper Evident doping kits, please feel free to get in touch with us today, here. We’re also on Twitter – so don’t be afraid to reach out!