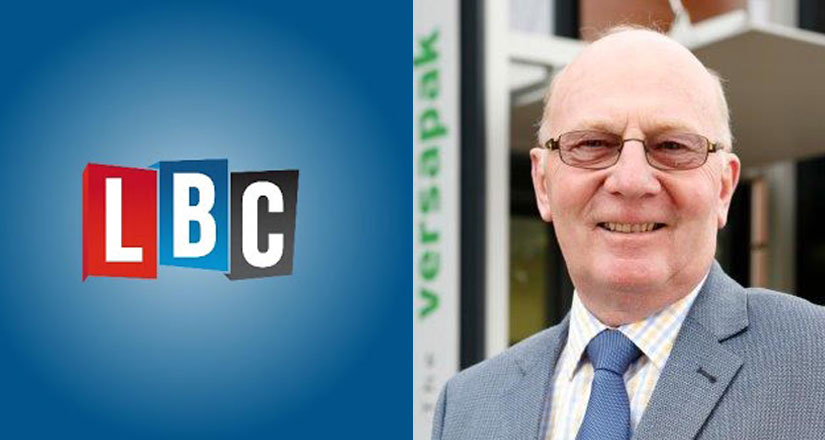 Following Ian Anderson’s appearance on Sky News on 19th August, he was interviewed the next morning on LBC, a leading London radio station. Ian was asked his opinion on various matters including the appointment of Lord Sebastian Coe as President of IAAF, and the impact this would have on doping in sport worldwide.