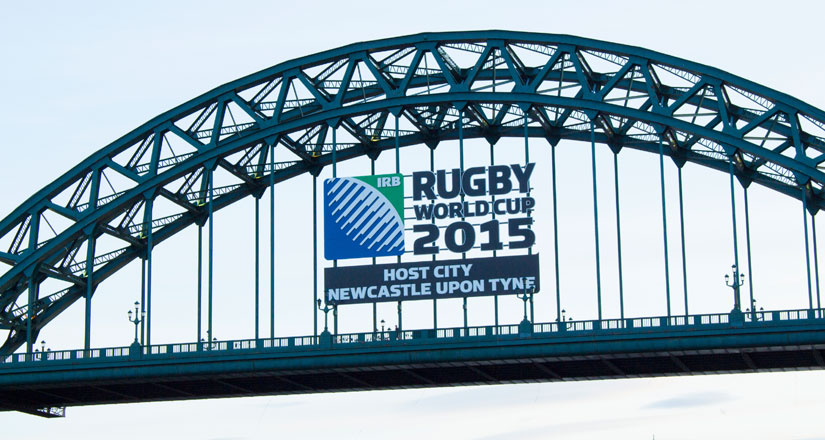 Before the 2015 Rugby World Cup comes to a close, dozens of players will have been tested as part of a rigorous anti-doping policy. Whilst the issue of performance enhancement has been in the news, casting aspersions on certain elements of the sports sector, rugby’s education and testing programme is widely regarded as world class.

Versapak Doping Control Ltd., manufacturers of anti-doping tamper evident test kits, have a long history with rugby, having been asked to create packaging for the first World Cup in 1987 hosted by New Zealand.

Ian Denny Anderson, Versapak’s CEO, explained ‘As a company with vast experience and which, for many years, had manufactured tamper evident, security sealed products, the IRB, as it was then, came to us to asking for bespoke products for in-competition tests. Athlete testing wasn’t nearly on the scale it is now and there wasn’t really a suitable product on the market. We gladly responded and a whole new division of our business was born.’

In 1987 players were asked only for urine and fewer than 200 tests were carried out. At the end of each match, a number from one to 21 – corresponding to the starting line up and the bench – would be picked randomly and the players with that number from both teams would have to submit samples. In the 1991 tournament, this proved a potentially flawed method when Brian Moore and Sean Fitzpatrick, in an 85 million to one chance (a statistic cited by Moore himself, though otherwise unverified), had their numbers selected randomly four times.

Today’s players, if they are using banned substances, face far shorter odds. Testing is now conducted both in and out of competition with 2,012 testing samples being taken last year along with World Rugby increasing its anti-doping investment by 30% as well as supporting the ongoing Keep Rugby Clean programme.

Rugby’s rigor has proved to have more than just an impact on the game, with Versapak – which was awarded a Royal Warrant in 2014 – going on to supply their kits to other major sporting events, including Summer and Winter Olympics as well as Commonwealth Games.