Does the Latest Anti-Doping Scandal Mark the Beginning of the End for Sports Drug Cheats? 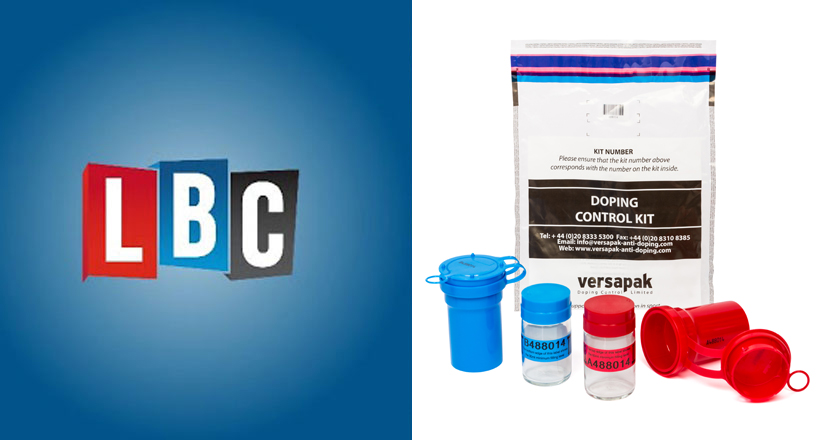 This week the media spotlight has been firmly on anti-doping, with revelations that have sent a shockwave through the world of athletics. The IAAF has come under heavy scrutiny and has some difficult decisions to make in light of WADA’s independent report, which revealed

The IAAF is awaiting a response from Russia but there is the real possibility that no Russian athletes will be allowed to compete at the 2016 Olympics. The implications for testing across all sports means that the need for safe and secure procedures and sample security has never been greater.

Since 1987 Versapak Doping control has been providing a secure means with which to collect and transport samples to WADA-accredited laboratories worldwide.

Francis Cassidy, New Business Development Manager at The Versapak Group spoke about testing on British radio station, LBC, on Sunday. He explained “I think for athletes who do take illegal substances… there will be more investigations and this can only be good. Versapak makes kits which help find athletes who are not clean and increasingly there is no hiding place. If they are clean, they don’t have an issue. If they are taking illegal substances, I do think they will be caught.”

Listen to the full interview here: