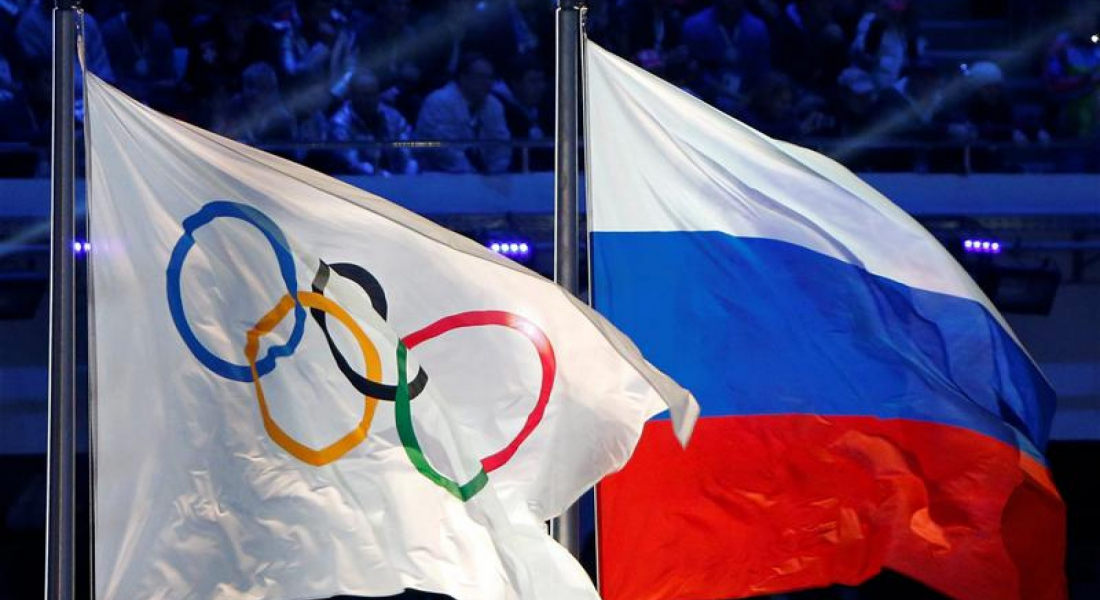 On the 9th December, the World Anti-Doping Agency (WADA) Executive Committee imposed a 4-year ban on Russia, which prohibits them from competing at the 2020 Tokyo Olympic and Paralympic Games and the 2022 Football World cup in Qatar. The sanctions also prohibit Russia from hosting sporting events within that period. The full set of sanctions can be found at the end of this post.

But, do the sanctions go far enough?

On the surface, the sanctions go a long way to punish the Russian state for the biggest orchestrated doping programme in sports history, a state sponsored, sporting-wide, security service supported program. Although I fully agree with the sanctions imposed, do not let the headlines deceive you, the sanctions are not as strict as they appear to be. There is no blanket ban on Russian athletes, despite it being proven this is a widespread sport and state sponsored doping programme. Throughout this long-delayed process, WADA insisted that they are acquired new powers in order for them to impose the harshest possible punishments and that this was their opportunity to enforce those new powers fully, to protect the majority of clean athletes they claim to serve. Instead, they chose to protect the minority of possibly ‘clean’ Russian athletes, only as long as they can successfully prove they were not implicit in the state-run doping programme.

Some will argue that the next generation of clean Russian athletes are not the ones that deserve to be punished as a result of the systemic doping regime coordinated by the state. However, the anti-doping system has a duty of care for all athletes, as the Russian authorities have betrayed their own athletes with persistent cheating and duplicity. For the next generation to be fully protected, consequential change must take precedence over politics. Not to mention that with this being proven to be rooted so deep within the Russian state and their sporting framework, the next generation of those not currently at risk of being involved will not be representing the country before the end of the current ban anyway. But more to the point, how will the next generation of Russian athletes change their attitude towards doping when the sanctions against their state are insufficient? Therefore, not imposing a blanket ban sets a dangerous precedent that state doping manipulation and constant deception is tolerated. Meaning the risk of sanctions is not as great as the benefits cheating can bring to a country. Consequently, for the Russian system to fully change, only the strictest penalties will suffice in order for them to comprehend their actions. The fight against doping is akin to the police service, it is the threat of action and the consequences for rule breaking which prevents crime. Without these tough and actioned sanctions, there is no serious consequence.

Call me harsh and overcritical but these sanctions fall short of the Olympic, Paralympic and clean sport values. The system constantly demands athletes to adhere to these values and uphold the highest integrity, but this is hypocritical when the system itself persistently lets athletes down. Throughout this process WADA has prioritised one stakeholder over its majority stakeholder – The Athletes. This is why it is paramount athletes use their voice and constantly demand a seat on the foundation board to make the powers accountable for every decision. The sanctions imposed have robbed clean athletes worldwide the right to not only believe in a fair system, but to diminish their rights to compete clean. Moreover, they take away the joy of sport for the millions involved through volunteering or simply as being fans. How often do we watch a remarkable feat in sport and our first reaction is ‘well they are doping’? Equally, it is unfair that fans are prevented from watching the true champions on the podium when instead they are presented with ‘drug cheats’ who are inevitably stripped of their medals. It has to change!

I want WADA and our anti-doping system to prosper. I want athletes to have confidence that it serves their clean sport rights. I want athletes to feel they are listened to and appreciated. I want fairness. Am I demanding to much? We have all seen and, we still see, the lies, deceptions and failings within politics around the world at present. When politics’ rules sport, the athletes and the fans are its sole casualties. We need to protect the athletes and the values of sport. I urge the global athlete community to continue to use their voice in order to limit those casualties. We deserve better.

I end this blog with final question to WADA. If the most institutionalised doping scheme to ever face the sporting world does not warrant the severest penalties, what does?