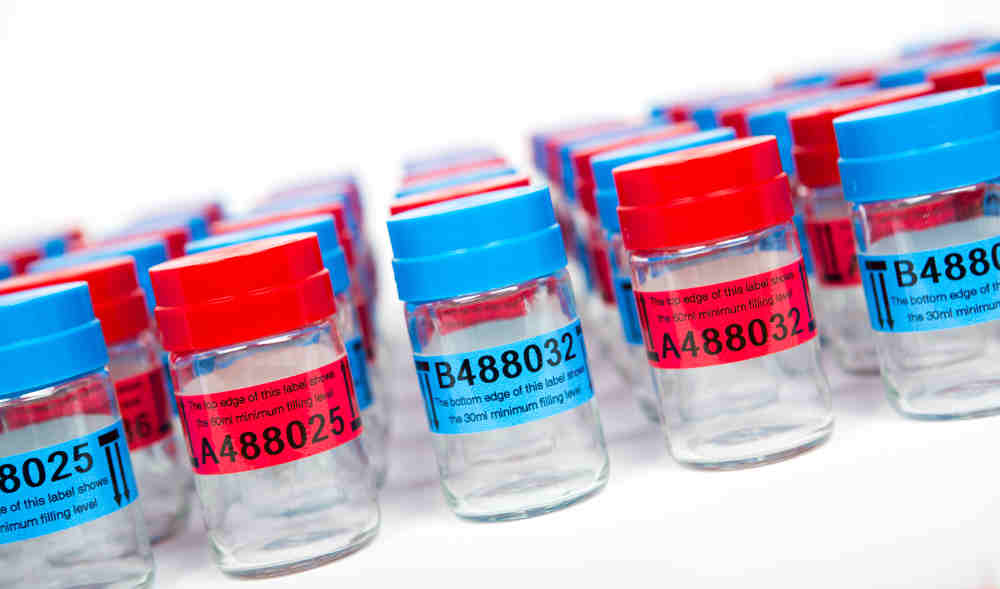 The Integrity of Doping Control

With many high profile doping scandals in sport, the global fight for fair and clean sport is now more relevant and important than ever; not only are we striving to restore integrity within sport, we are now also tasked with regaining the integrity of doping control too.

Doping can have severely detrimental affects on sporting organisations, teams and individual athletes, and not just those directly involved; clean athletes have to deal with the often tarnished reputation of their sport, the increased compulsory doping controls and the demoralising impact of a doping scandal shadowing their achievements.

Specific anti-doping bodies first officially emerged in 1961 with the creation of the International Olympic Committee (IOC) Medical Commission, believed to have been instigated following the death of Danish cyclist, Knut Jensen, during the 1960 Olympics in Rome, who became the first athlete with a doping related death in Olympic history.

The anti-doping fight gained momentum and increased support throughout the 1990s, resulting in the establishment of the World Anti-Doping Agency (WADA) in 1999.

It’s fair to say that one of the most prolific large scale doping scandals in recent years has been the allegations surrounding Russian state-sponsored cases, particularly regarding the 2014 Winter Olympics in Sochi, Russia, as addressed in the McLaren Report.

The report found overwhelming evidence that multiple Russian state organisations had worked to conceal doping amongst Russian athletes over many years. One of the main methods used to cover up these doping cases was the so-called ‘Disappearing Positive Methodology’, which involves using a particular tool to almost undetectably open the container enclosing the sample in order to swap the contents leaving very little easily detectable evidence.

This case played an integral role in exposing a broader issue and highlighting the need to scrutinise the entire doping and anti-doping processes, sadly including doping control and testing procedures. The anti-doping industry is now tasked with rebuilding the integrity of doping control, proving the absolute reliability of tools and activities, and regaining trust following this extreme scandal.

Versapak Doping Control has been manufacturing and supplying specialist tamper evident anti-doping equipment for over 30 years. Working with sporting federations, national and international anti-doping bodies, and WADA accredited laboratories, it has developed a range of products that adhere to WADA guidelines and ensure a highly secure chain of custody.

Versapak intend to play an active role in clean sport from grass roots level upwards. We will soon be announcing a number of global initiatives to help make this a reality.