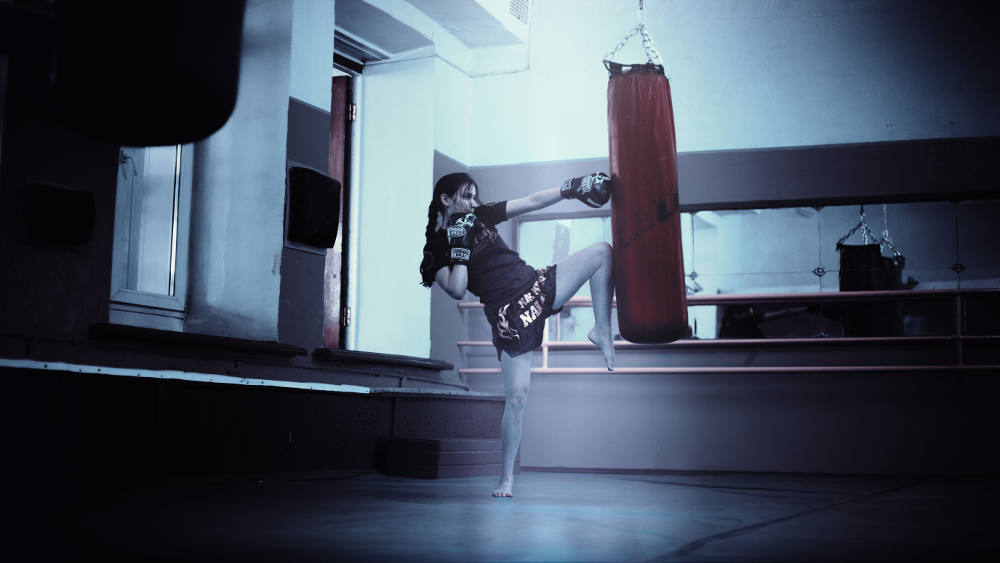 Enhancing one’s sporting ability is not a new spectacle, but dates back to the ancient Greeks, who used special diets and concoctions to improve their athletic abilities.

However since then, with advances in biology, athletes have taken new routes to improving their sporting prowess, commonly aided by synthetic anabolic steroids. In fact, the use of such enhancers in the 21st century has become progressively alarming. A BBC sport survey conducted in March this year reported that the UK Anti-Doping Agency “believes there has been a 35% rise in steroids arriving from China, India and Eastern Europe in the past year.” (For more information see: http://www.bbc.co.uk/sport/41394177)

These steroids, along with other stimulants and enhancers can help athletes to cheat, by:

Every year, the World Anti-Doping Agency (WADA) builds a list of banned substances to ensure athletes are competing fairly. In fact, it just published its list for 2018. Following this, it routinely tests athletes to check they haven’t used drugs for a competing advantage. Athletes are asked at random to provide either a blood or urine sample, which is then sealed up and sent to a laboratory for testing.

A “planned and operated” state-run Russian doping programme across all 28 Olympic sports ran from late 2011 – including the London 2012 games – and continued through the Sochi 2014 Winter Olympics until August 2015. An investigation commissioned by WADA stated that Russia’s sports ministry “directed, controlled and oversaw” manipulation of urine samples provided by its athletes. The athletes – who now have been tested positive for doping – benefitted from so-called “disappearing positive methodology” whereby their samples would go missing, while other samples were switched for clean urine.

The increasing occurrence and exposé of doping has led to some sports being taken less seriously than ever before, since it undermines the integrity of competition. We need to reverse this worrying trend, so it’s crucial that steps are taken to protect clean sport. Luckily for us, at present, testing for performance-enhancing substances has a unified front.

Here at Versapak Doping Control, we are dedicated to tackling doping in sport. We understand the importance of carrying out secure procedures to test if athletes are ‘clean’. Our tamper evident containers provide sporting bodies with hassle free, cost-effective products. We are here to provide assurance that the transportation process is unimpeded, to help stand up for clean sport.

For more information on how to stand up for clean sport, please visit: https://versapak-anti-doping.com/ or follow us on Twitter @Versapak_Doping