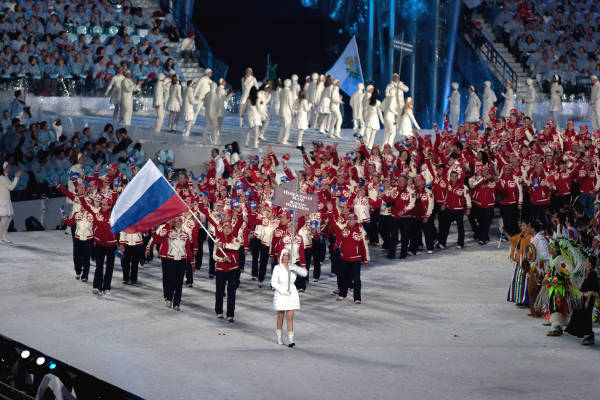 Following the Russian doping scandal at the London 2012 Olympic Games, authorities have more responsibility than ever to educate athletes and coaches on the practice of tampering and the repercussions of doping.

After the 2012 games, it was reported that 78 Russian athletes had tampered with their evidence when they were tested for drugs. This included testing bottles being interfered with, including samples being replaced with clean urine in order to avoid detection. The cover-up, which involved 1,000 sporting professionals, led to unprecedented consequences for the Russian team. 4 years on, the Russian side remain suspended from international athletics and the Russian Anti-Doping Agency, who were directly involved in the scandal, has had its accreditations revoked.

There continues to be on-going debates whether the Russians should be granted entry to compete in the Winter Olympics in Pyeongchang in 2018.

Universally, the scandal has created awareness of the importance of testing athletes in the correct way. From 2013 onwards, it was decided that any athlete that was to be found guilty of doping would face a ban of up to 4 years, which is double what it used to be.

As well as the ban from competing, there are many other consequences that athletes can face if found guilty of doping, including, but not limited to:

According to the World Anti-Doping Code International Standard, it is the responsibility of the Sample Collection Authority to establish procedures that mean a suitable sample is collected. If an athlete does not meet the requirements, they are placed under scrutiny and observation until a further sample is supplied.

Here at Versapak Anti Doping, we help maintain authenticity of the testing process for athletes. We can do this with our tamper proof bag, a secure and reliable product to transport urine and blood samples needed for drug testing.

Secure transportation is key to stopping tampering, as it is often during these stages that a sample is interfered with. The McLaren report, which looked into the drug testing processes in Russia between 2011 and 2015, clearly demonstrated this as it showed that urine samples had been opened and either swapped or manipulated whilst in the process of being sent for testing. Testing biological substances are classified specifically under UN3373, meaning that it must be packed under strict guidelines known as P650. Our tamper evident bags include a security seal made with the highest quality material, which is especially important in acting against any interference with the substances inside the bags.

We believe in accountability and trust, something of upmost importance when complying with the new regulations in the sporting world. Our solutions are impartial and seek to avoid improper influences or conflicts of interest.